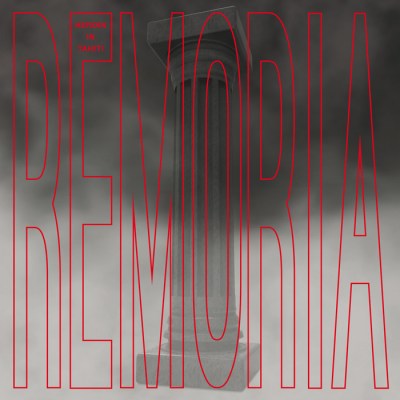 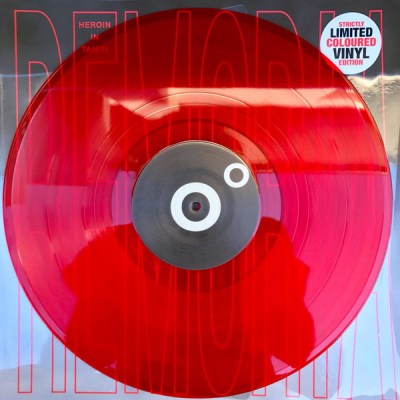 Heroin In Tahiti is a death surf duo from Rome, Italy, composed of Valerio Mattioli and Francesco de Figuereido.  REMORIA  In Roman mythology, the murder of Remus by his brother Romulus is the key event that led to the founding of the city of Rome. But what if Remus overcame Romulus? Easy: rather than Rome, we'd have Remoria, the city that never happened.  We'll never know what Remoria would have looked like, at least compared to the Rome which still stands there 27 centuries after the ominous brother's sacrifice. But perhaps, the ghosts of Remoria still harbor under the so called Eternal City, as a kind of deforming mirror of the events, the shapes, the geometries and the values which lay on the surface.  In their new “alternate history LP”, Heroin In Tahiti explore the negative occult side of their native city, portraying the myths, the legends, the heroes and the tragedies of that original “what if”, and sinking into the abyss of Rome's psyche and griefs.